We're excited to announce the release of a brand new vinyl 45 featuring two instrumental ska jazz classics: A-Side-Malcolm X (Lee Morgan's Sidewinder) and on the B-side Tommy McCook's SkaBa. This is a limited release available in classic black as well as super limited (100 copies) bone white vinyl. We are also offering matching T-shirts that are sold separately or as part of a discounted bundle.

Pre-Order your copies today before they run out!!


Since 2011, Western Standard Time has re-imagined music from early 1960’s Jamaica with a big band format. At the same time and since its inception, WST has adapted original Jamaican classics while honoring its musical roots with innovative arrangements.

What’s new now is even more exciting---WST is asserting it’s own voice with its first original compositions. This new music is the first recording to come out of the All-Star ska orchestra since “A Big Band Tribute to the Skatalites- Volume II”, its second full-length release in 2015.

The first of a series of three singles to be released on vinyl in 2020, “Tunnel Vision,” is an original tune composed by bandleader, Eitan Avineri. This vintage reggae scorcher features the “Ranglinesque” guitar work of Nadav Peled. The song has already gotten international acclaim as an “instant hit.” On the B-Side is a dub version of the tune masterfully mixed by Aggrolites’ and Arise Roots’ Chris Brennan on an analog 8-track.

The second release on vinyl features two heavy minor ska instrumentals sure to please both DJ’s and vinyl enthusiasts alike. On the A-Side is “Unshackled,” a powerful and memorable pentatonic melody that will make you want to move your feet and shake your hips. The flip side features an original track that transports the listener and Jamaican ska to another dimension, the ancient deserts of North Africa. This haunting mix of Jamaican and Middle Eastern sounds is unique and mesmerizing. WST is proud to work with esteemed producer, The Dub Revelator, aka Solomon Jabby, who mixed and mastered each track.

All new music is available NOW in the Merch section and can be streamed and purchased on all digital platforms.

Stay tuned for more to come...


A NEW BRAND OF SKA. 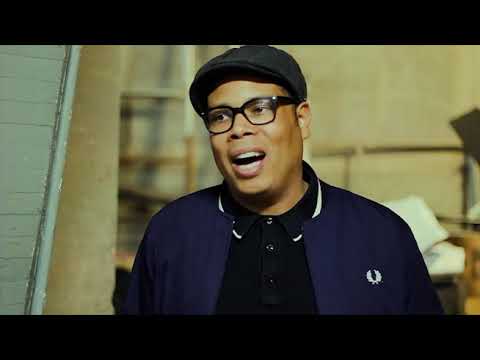 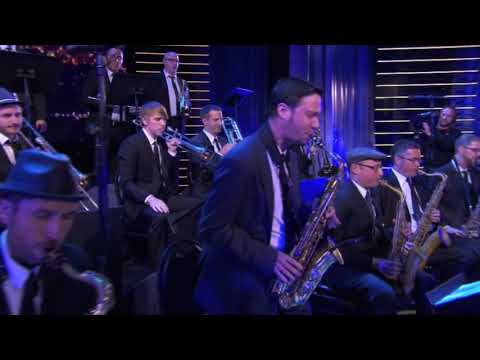 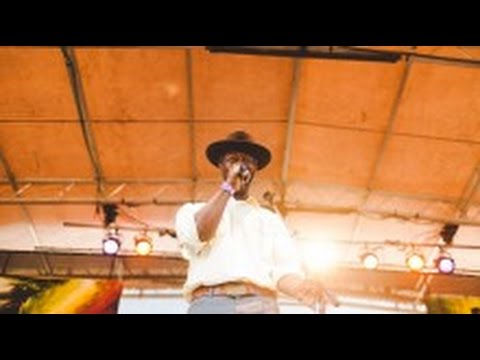 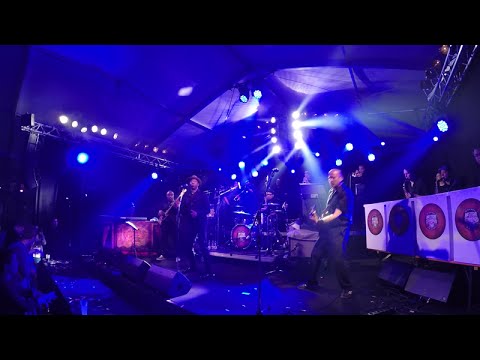 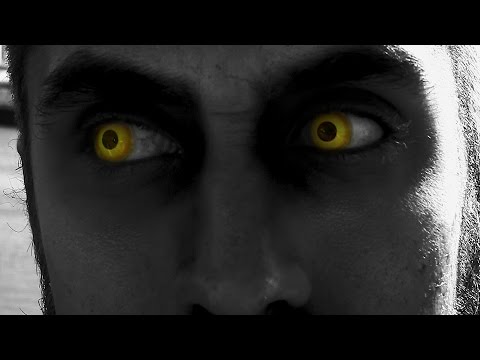 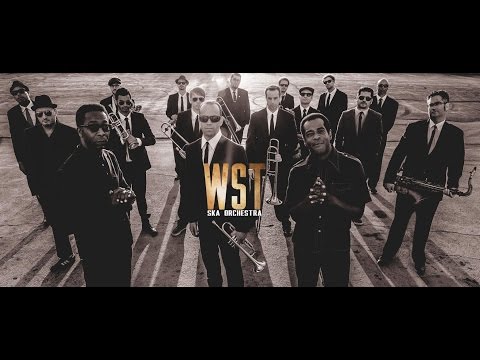 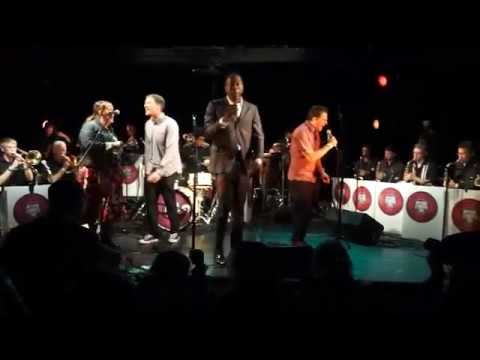 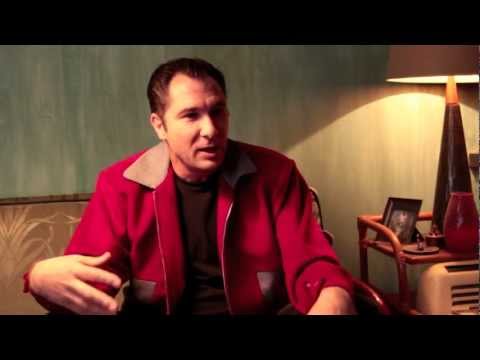 WST - A Big Band Tribute To The Skatalites

Western Standard Time Ska Orchestra is Duke Ellington meets Jamaica: the big band jazz arrangements of the 1940s colliding with the sound of early Jamaica! It is jazz! It is Jamaican jazz! And people are flocking to it, by the thousands!

These extraordinary musicians have taken Jamaican music, added big band jazz arrangements, and created a sound unique unto itself. Western Standard Time Ska Orchestra is the only one of its kind in the whole U.S. and one of only a few in the entire world.

Western Standard Time's music has been embraced by both hardcore jazz and Jamaican music lovers the world over and has been broadcasted on KJZZ 88.1FM, KPFK 90.7 FM, KCRW 89.9FM, as well as radio stations all over the world including major Jamaican radio station NewsTalk 93FM. DJ's from all over the world have aired their music as well as interviewed the producers of this band. At every show they attract crowds of thousands. By infusing elements of jazz, particularly big band jazz, into the contemporary musical mix, this group of Jamaican jazz gunslingers is rebranding the music of yesteryear and propelling it into the future. Give your audience something new, give them something influenced by the classics, give them Western Standard Time!

For more information, live videos, bios, and photos, please check them out on Facebook: www.facebook.com/westernstandardtime

Big Band Tribute to the Skatalites Vol. I

Original instrumental track recorded during Covid-19 lockdown! This is our very first original and very first reggae track. Please enjoy and SHARE with your friends!!

The newest in our series of brand new original singles to be released in 2020! This powerful heavy minor Jamaican SKA instrumental is sure to make you move. Solos featuring Ido Meshulam on trombone, Robert Dove on tenor sax, and Eitan Avineri on trumpet.

Original track with strong influence of Middle Eastern melodies and rhythms with the sounds of early Jamaica.

Big Band Tribute to the Skatalites Vol. I

Recorded in November 2011 and released in 2012, Big Band Tribute to the Skatalites Vol. I was produced by Eitan Avineri, Brian Wallace, and Brian Dixon. Featuring an All Star lineup of West Coast musicians, from members of Ozomatli, The Aggrolites, The Debonaires, See Spot, Motown, Jump with Joey, Hepcat, Brian Setzer Orchestra, The Skatalites, The Allenton, and Kingston 10.

Includes Big Band Tribute to the Skatalites Vol. I & II

Your message was sent, thank you!